The next release in the Doctor Who: The Collection range will be Season 24, the first staring the Seventh Doctor Sylvester McCoy.

First shown in 1987, the box set can be pre-ordered from today ahead of a release date later this year.

Doctor Who – The Collection: Season 24

The Doctor is faced with enemies including the Rani (Kate O’Mara) and the terrifying Tetrapsi n Time and the Rani, Kroagnon and his cleaning robots in Paradise Towers, the ruthless Bannermen in Delta and the Bannermen and Kane (Edward Peel), the murderous ruler of Ice world in Dragonfire.

Doctor Who – The Collection: Season 24 can be pre-ordered now from Amazon and will be released later this year. 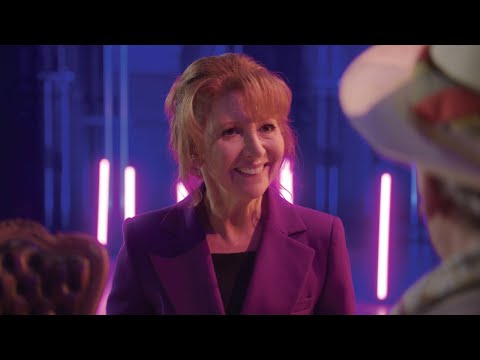 A Business Proposal for Mel!