The Best of Days

A new Doctor Who scene, The Best of Days, written by former showrunner Steven Moffat, has been released on the Doctor Who Lockdown YouTube channel 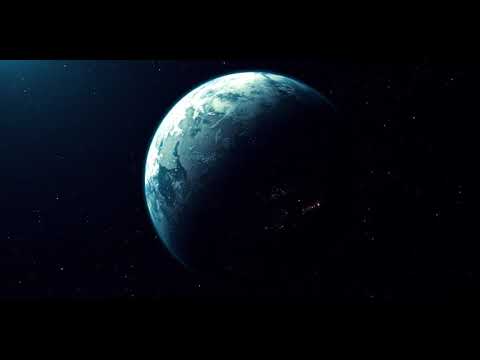 Doctor Who: LOCKDOWN | The Best of Days, via Youtube

The mini-episode features Pearl Mackie as Bill Potts and Matt Lucas as Nardole. It was written to form part of the final Doctor Who Lockdown event, a tweet along to the final two episodes of Season 10 World Enough and Time and The Doctor Falls. The event would have been the 18th Lockdown event since the series was devised by Doctor Who Magazine's Emily Cook.

Since the events started over £13,000 has been raised for The Film and TV Charity's Covid 19 campaign.

The mini-episode is set after the terrible events of World Enough and Time/The Doctor Falls, and features Bill Potts and Nardole trying to keep their spirits up.
It was home-produced with all involved contributing their time and talent for free.

The producers ask that if you enjoyed it, you could consider making a donation to support one of the Black Lives Matter organisations chosen by Pearl Mackie.
Tweet