The first episode of the brand new animated series The Daleks, part of the Time Lord Victorious multimedia series, has launched today

The Daleks invade the Archive of Islos, seeking knowledge of the Dark Times. But will the Archivians surrender, or is there more in the Archive than the Dalek Emperor is expecting?

The episode is available exclusively on the Doctor Who YouTube Channel. 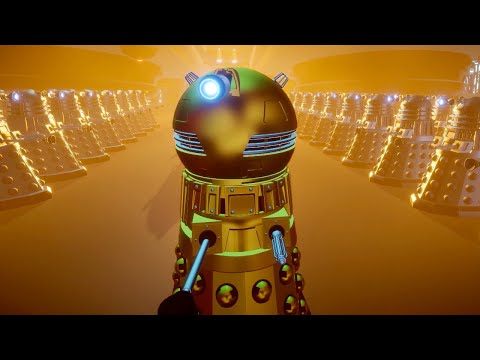 The Archive of Islos | DALEKS! | Doctor Who