The Doctor Who Feature - The Doctor Who Cookbook - Revisited has won the 2020 Royal Television Society's West of England Award for best production of Features and Factual Entertainment Programme/Content or Series.

The judges described the winner as

Original and clever, an intelligent and fun idea that served a niche superbly

The award was presented at an online ceremony to Chris Chapman, head of Moon Balloon Productions. 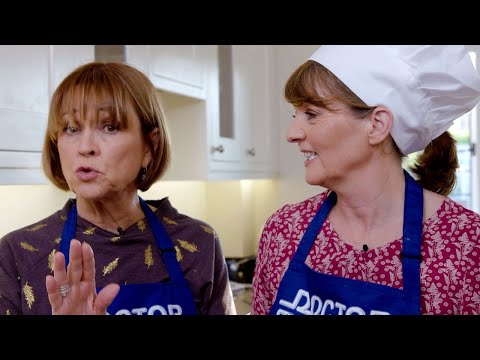 Making the Kipper of Traken