David Tennant Does A Podcast

In the new series of his Podcast, the Tenth Doctor will be joined by stars including Dame Judi Dench, Dan Levy and Stacy Abrams.

Doctor Who News has been given an excluside clip from the first in the new series, in which Tennant talks to Jim Parsons the American actor and producer best known for playing Sheldon Cooper in the CBS sitcom The Big Bang Theory 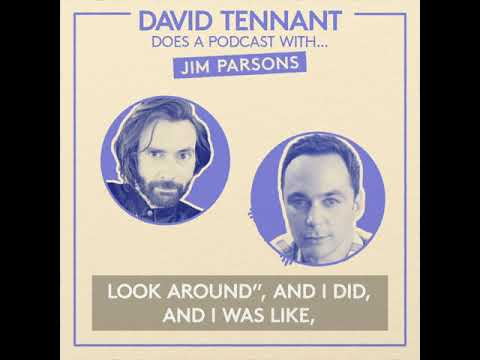 David Tennant Does A Podcast

To hear the whole episode and subscribe to the series visit Apple Podcasts.